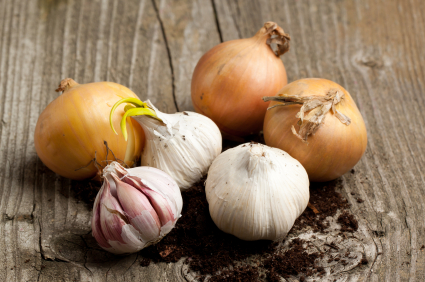 October is the month when choices for vegetable planting become few for most of the U.S. However, in the warmer regions you can still sow cool weather crops and over winter vegetables. Here is a breakdown of what to plant in October for each region of the United States.

ALASKA
For most all of Alaska, the growing season is over by October, though some harvesting of cool weather crops may be ongoing. Best to spend the time taking out old plants and getting ready for the long winter.

Also, most herbs can be grown year round in Hawaii.

OTHER TIPS FOR OCTOBER GARDENING
Winter varieties of peas and lettuce can be sown in October in many different regions.

October is a great time to prepare soil for the following spring. Test the soil pH and amend as needed to be sure it will have the proper acidity for next year’s crops.

Do you have tips or questions on what to plant in October for your region? Let us know in the comments section below.