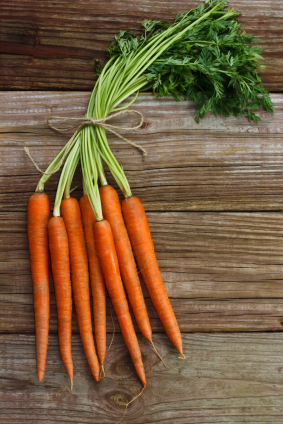 Despite what you may think, July is not too late to plant many different vegetables and fruits. In fact, depending on your region it can be the perfect time to sow seeds for a fall harvest. Here is a breakdown of what to plant in July for each region of the United States.

OTHER TIPS FOR JULY GARDENING
Keep in mind the length of your growing season when choosing which cultivars to plant in July, particularly in cooler growing zones. Maturity times will vary from variety to variety. For instance, when planting peas in July, you may need to plant a quick maturing variety such as “Early Onward.”

You may also want to continue succession planting in July in order to have a continual harvest of many different vegetables.

Herbs can be planted in lots of different regions in July. Try fast maturing herbs like dill, oregano and basil if you live in a northern zone. Herbs can also make beneficial companion plants and are usually pretty hardy.

July is also the time to start paying close attention to the watering needs of your vegetables. When temperatures begin to rise and rain is not abundant or even in existence, your plants can dry out very quickly. Most vegetables need 2-3 long soaks each week as opposed to more short soaks. Keep an eye on the soil and don’t let it dry out. Once it is dry, water an inch deep.

July is a great time to mulch in many regions, particularly in warmer zones. Many vegetables will depend on mulch to fight weeks and keep enough moisture in the soil to survive the hot summers months.